'No value of allies,' Sheikh Rashid on Nawaz-Shehbaz meetings 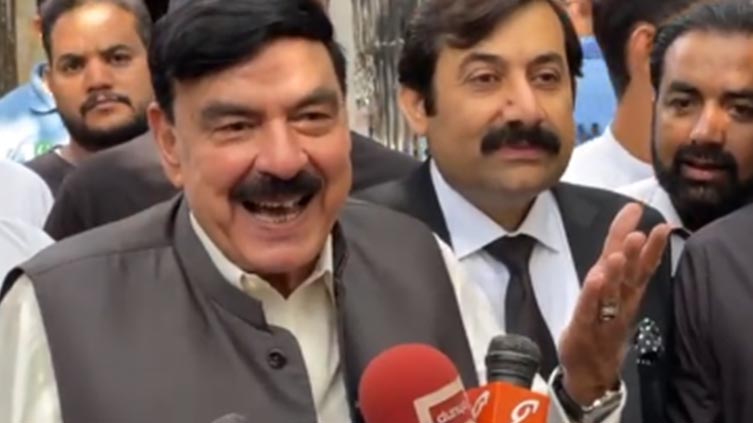 'No value of allies,' Sheikh Rashid on Nawaz-Shehbaz meetings

Taking to Twitter, Rashid said that it is Pakistan’s bad luck that coward and corrupt people are running the country, their real capital is London, they only come to Pakistan for ransom. While he also said that whoever was appointed by Nawaz Sharif ended up in having a dispute with him.

Former Interior minister went on to say that corrupt people have come to important positions, there are plenty people who have ended their cases in NAB.

Bashing Nawaz Sharif, Rashid said that his brother is the Prime Minister, he got the diplomatic passport but did not get clean chit.

"People have died due to inflation, economy and foreign policy have been destroyed, accountability and calculation will not end, politics will be clear by November 30," he said.