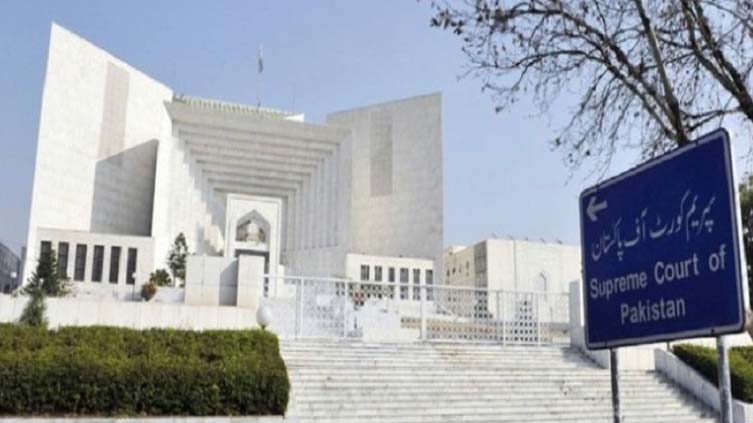 During a hearing on the contempt of court case against Khan on Monday, the PTI chair’s lawyer told the court that a case of the attack on Khan has yet to be registered.

The apex court’s orders came following the November 3 assassination attempt in Wazirabad on Imran Khan which left him injured during his party’s much-touted anti-government long march towards Islamabad.

Chief Justice of Pakistan Umar Ata Bandial, addressing the Punjab advocate-general, said that under the criminal justice system, the police can file an FIR on their own and that 90 hours have passed [since the attack] and an FIR has not been filed.

At this, the Punjab IG said that the Punjab government had prohibited registration of the FIR.

The CJP ordered the Punjab IG to register an FIR of the attack within 24 hours and said that if the case is not registered, the court would take suo motu notice.