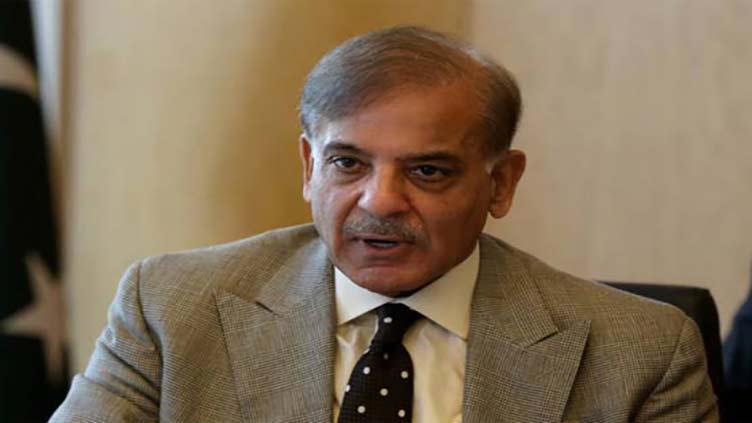 ISLAMABAD (Dunya News) - Prime Minister Muhammad Shehbaz Sharif on Sunday said that he would urge the world, as Chair of G-77, to deliver on its commitment on climate finance and loss and damage fund.

On his Twitter handle, the prime minister said without financial support, the developing countries would continue to remain exposed to the multifarious threats of climate change.

“We are asking for climate justice,” the prime minister posted in a tweet prior to his departure to Egypt to participate in the “Sharm El-Sheikh Climate Implementation Summit” being held on November 7-8.

The prime minister in a related tweet said the COP27, being held in Egypt, could be a watershed in humanity’s fight against climate change and global warming. Extreme climatic events in Pakistan and the Horn of Africa this year had showcased globalisation of climate change, he added.

The prime minister further observed that turning a blind eye to the lethal effects of climate change would be criminal.

In another tweet, the prime minister said that their post-disaster needs assessment had shown that Pakistan’s journey to recovery and rehabilitation could be held back by public debt, rising international energy, food prices and lack of access to adaption funds.

“The world should treat Pakistan as a case study,” he further stressed.