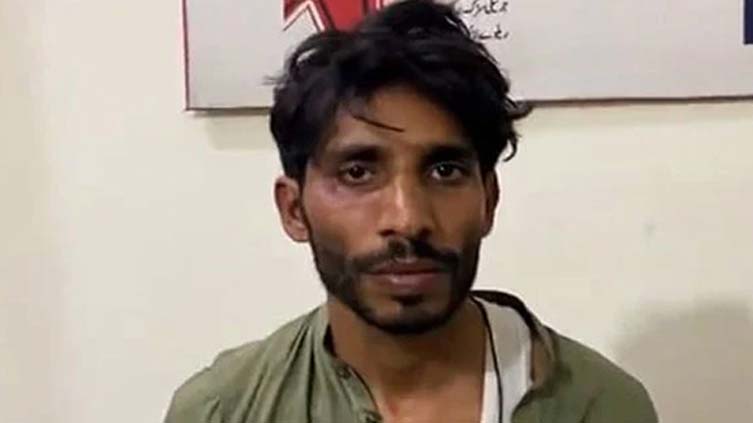 Security sources said that the main accused Naveed has been shifted to Lahore for investigation, where the accused has been taken to the CTD cell in Chung, while the accused is being interrogated by CTD and other agencies.

According to sources, after the statement of the accused, it has also been decided to conduct a polygraph test while the case of the incident will be registered at the CTD or the local police station.

Earlier, in a statement to police, the alleged attacker who sprayed bullet with his automatic weapon at PTI chairman Imran Khan’s container said that his only target was the former prime minister.

In his initial statement, the alleged attacker said that he suddenly decided to assassinate Imran Khan because he was misleading people.

The attacker also said that no one is behind his act, adding that he he has done this alone.