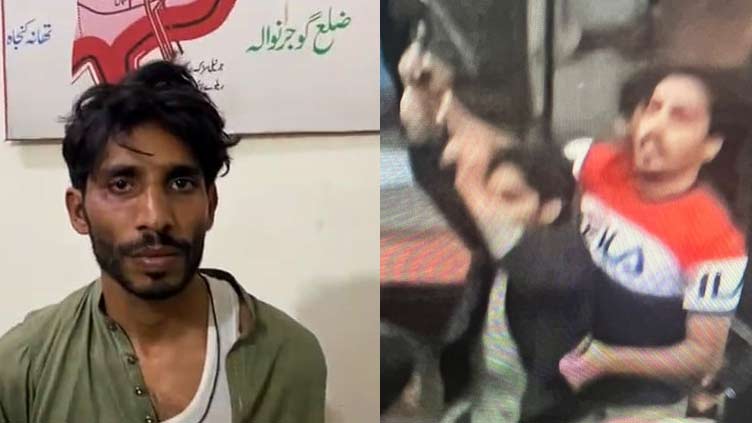 It may be recalled that former Prime Minister and Pakistan Tehreek-e-Insaf (PTI) chairman Imran Khan, other party leaders including Senator Faisal Javed were wounded while one killed after gunshots fired at the long march container.

Following the assassination attempt, family members of Naveed left the house but police detained his brother and other family members. Naveed worked as a plumber and has two minor son.

Regarding the accused, areas residents said that Naveed was of a quiet nature, adding that he has defamed the name of Suhadra all over the world.

The firing incident happened during the long march reception camp at Allahwala Chowk in Wazirabad.

District police officer Ghazanfar Ali said one person was killed and ten others were wounded in the attack.

In his initial statement, the alleged attacker said that he suddenly decided to assassinate Imran Khan because he was misleading people.

The attacker also said that no one is behind his act, adding that he he has done this alone.