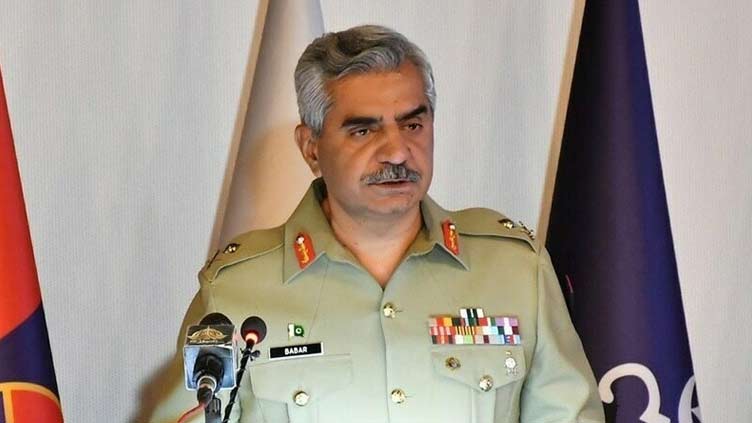 In a statement issued by the media wing of the military, it extended sincere prayers for precious life lost and speedy recovery and wellbeing of Chairman PTI Imran Khan and all those injured in this unfortunate incident.

The firing incident happened during the long march reception camp at Allahwala Chowk in Wazirabad. District police officer Ghazanfar Ali said one person was killed and ten others were wounded in the attack.

Among the wounded was Faisal Javed, a lawmaker from Tehreek-e-Insaf. In a video statement, with blood staining his clothes, Javed said Khan’s protest march to Islamabad would not stop.

The attack happened less than a week after Khan began his march from Lahore, the capital of Punjab province, along with thousands of supporters. It was not immediately known if Khan’s convoy would proceed on to Islamabad. Earlier, Chaudhry had said they plan to enter Islamabad on Friday.