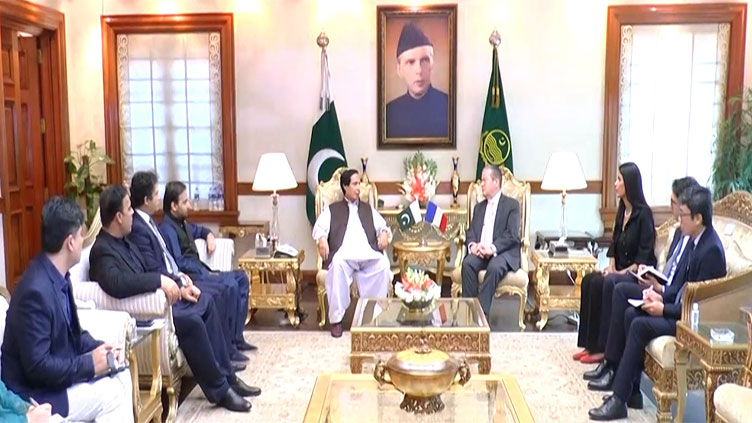 During the meeting, it was agreed to further promote bilateral cooperation in the fields of education, tourism, protection of historical places and information technology.

The chief minister said that excellent friendly relations exist between Pakistan and France and thanked the ambassador for French assistance during the coronavirus pandemic. He said there was need to promote trade and economic relations between the two countries on a sustainable basis. Some French companies were working in Punjab and the province has a very favorable environment for investment, he added.

He said that the French investors should take advantage of investment opportunities in Punjab; they would be provided with all possible facilities, the chief minister promised.

It was possible to increase bilateral trade by exchanging trade delegations and the delegation of French educational institutions would be welcomed in Punjab, the CM added and disclosed that he took admission to the French cultural centre in Lahore to learn the French language in the 1970s.

The French ambassador said that a delegation of French educational institutions would visit Punjab soon. The French government would continue to cooperate with the Punjab government for protection of tourism and historical places and this cooperation would be further promoted.