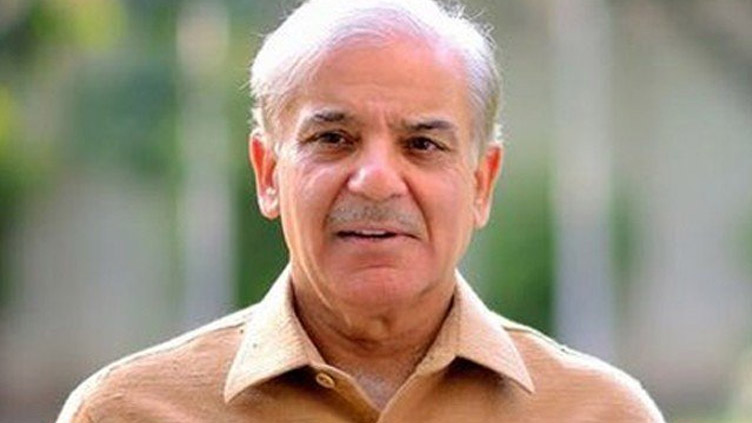 ISLAMABAD (APP) - Prime Minister Shehbaz Sharif said humanity was waiting for centuries for the arrival of our Prophet Muhammad (PBUH) so that he could dismiss dark clouds of ignorance, oppression, cruelty, and exploitation.

In a message on the occasion of 12 Rabiul Awal, he said our Prophet Muhammad (PBUH) arrived in the world on this blessed day.

“Allah sent our last Prophet Muhammad (PBUH) as a blessing for the believers.”

The PM congratulated the nation on the birthday of Prophet Muhammad (PBUH) who was sent as a blessing for the entire universe and humanity.

Prophet Muhammad (PBUH) was a guide, support and refuge for the oppressed, needy, orphans, widows, poor and slaves, he added.

Prophet Muhammad (PBUH) gave dignity to the human civilization, brought knowledge, led by example and the humanity which was suffering from hate and animosity was given the gift of love and brotherhood, he noted.

The prime minister said the Prophet (PBUH) led humanity on the path to his Creator and his life was the embodiment of all the qualities of the preceding prophets and messengers of Allah.

He said the messenger of Allah through his teachings taught people about life, the oneness of Allah and equality of humanity.

Prophet Muhammad (PBUH) stressed on piety and morality and disallowed every form of cruelty and injustice.

The result of the teachings of the Prophet (PBUH) was that the longtime bitter enemies became friends, cruelty against the poor and weak vanished, humanity learned about the value of knowledge, and people in society became large-hearted and compassionate and they learned how to live in dignity and freedom.

He said humanity could be relieved of all the pain and suffering by completely following the teachings of Prophet Muhammad (PBUH).

“Allah may give us the courage and strength to completely follow the life and teachings of the Prophet Muhammad (PBUH),” he concluded.