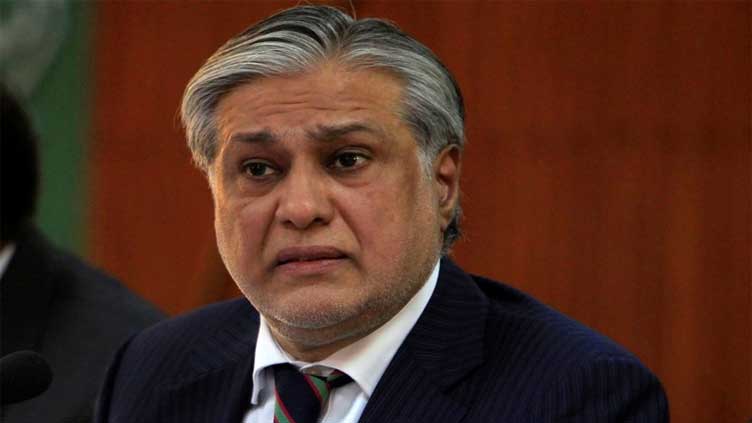 Finance Minister sources privy to the matter said that major changes will be made in important positions in the FBR and the finance ministry, while the special assistant to the finance minister will also be reshuffled.

The Minister of State for Finance, Dr Aisha Ghaus Pasha is also likely to be sacked, and the Secretary to the Ministry of Finance, Hamid Yaqoob Shaikh will also be replaced, sources added.

According to detail, Dar returned to country nearly after five years on Monday and later took oath as member of the upper house of the parliament on Tuesday.

Dar, known for his preference for a stronger currency, had led the finance ministry three times in the past. During his last stint as finance chief from 2013 to 2017, he managed to keep the rupee stable. It was the most stable currency in Asia from 2014 to 2017, according to data compiled by Bloomberg.

Talking to the media persons in Islamabad on Wednesday, Ishaq Dar said stabilizing local currency and reducing inflation and interest rates are priorities of the government. He said we do not believe in mere verbal claims rather history is testimony of our economic performance.