Repealing of Section 124-A: IHC says will not interfere in legislative affairs 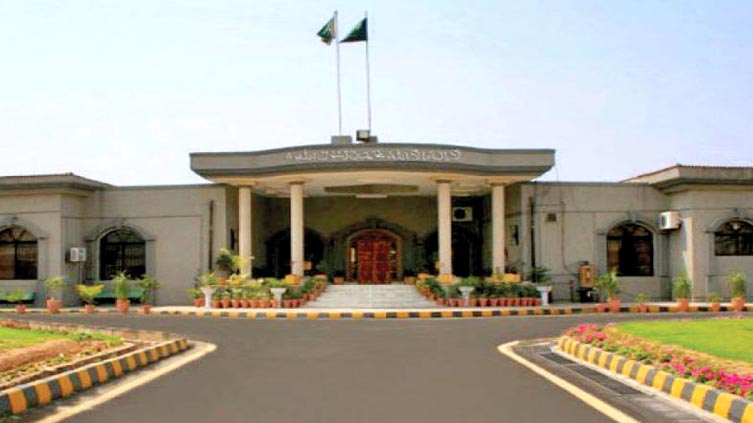 Repealing of Section 124-A: IHC says will not interfere in legislative affairs

ISLAMABAD (Dunya News) - The Islamabad High Court (IHC) has remarked that it is the parliament’s prerogative to do the legislation saying that the court will not interfere in it.

IHC Chief Justice Athar Minallah passed these remarks during the hearing of a petition seeking repealing of Section 124-A of Pakistan Penal Code on Friday.

The petition was filed by former human rights minister and Paksitan Tehreek-e-Insaf (PTI) leader Shireen Mazari. She attended the court proceedings along with her lawyer Abuzar Salman Khan Niazi.

While presenting his arguments, lawyer Niazi said that Sec 124-A was being used to suppress the freedom of expression. He further contended that the aforementioned section which is related to file the sedition cases was in repugnant to the basic rights as guaranteed in the Constitution of Pakistan.

At this juncture, Chief Justice Minallah reminded the lawyer that sedition cases had also been registered during the PTI government.

“It is parliament’s prerogative to do the legislation and court will not interfere in it,” he judge remarked.