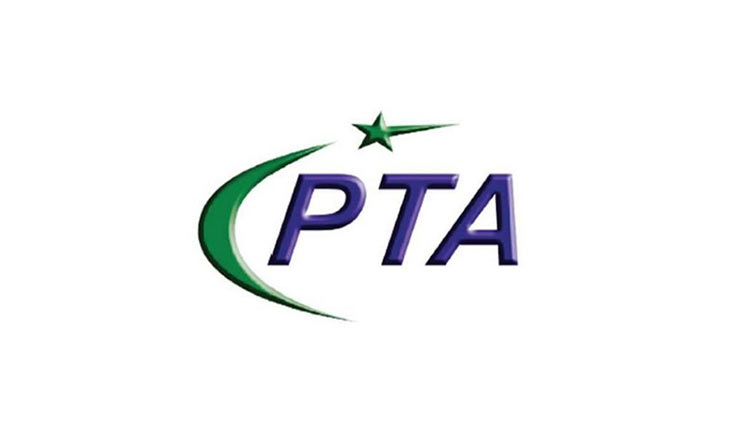 ISLAMABAD,(APP) - Pakistan Telecommunication Authority (PTA) on Wednesday restored approximately 96 per cent sites which went down due to recent flash floods in the country.

Various obstacles were faced including accessibility to damaged sites, commercial power availability, equipment damage due to submersion and availability/delivery of fuel for generator sets etc, he said.

However, the continued efforts by PTA and telecom operators to restore connectivity in flood affected areas has resulted in reduction of non-functional sites count to 135 only 0.26% of the total sites across the country.

Currently, non-functional sites are only those which are inaccessible in some areas of
Balochistan and Sindh. However, other operational sites in those areas are ensuring that there is no communication blackout, said the spokesman.

In order to further augment the restoration of telecom services, 4 PTA and Cellular Mobile
Operator (CMO) teams are deployed to visit every affected tower/BTSs.

Continuous and proactive joint efforts by PTA and telecom operators have helped in getting telecom infrastructure back to pre-flood level.

Apart from restoration of telecom infrastructure, PTA is also extending its continued support for awareness of the general public as well as distribution of funds to affectees.

A total of 716.12 Million SMSs have been disseminated so far for the promotion
of PM’s Flood Relief Fund 2022. Furthermore, a Ring back Tone (RBT) about precautionary/warning measures during Monsoon season have been activated since 5th July, 2022 for a total of 138.65 Million subscribers.

Additionally, RBT for PM Flood Relief Fund has also been implemented on all CMOs networks.

PTA in collaboration with National Highway & Motorway Police disseminated 84.5 Million
SMS for travel advisory purposes. Apart from that, 155 Million SMSs have also been
disseminated for creating awareness among flood affectees regarding contacting 911 in case of emergency.

In addition, support has been provided to BISP at different locations in Balochistan for smooth disbursement of compensation to flood affectees.