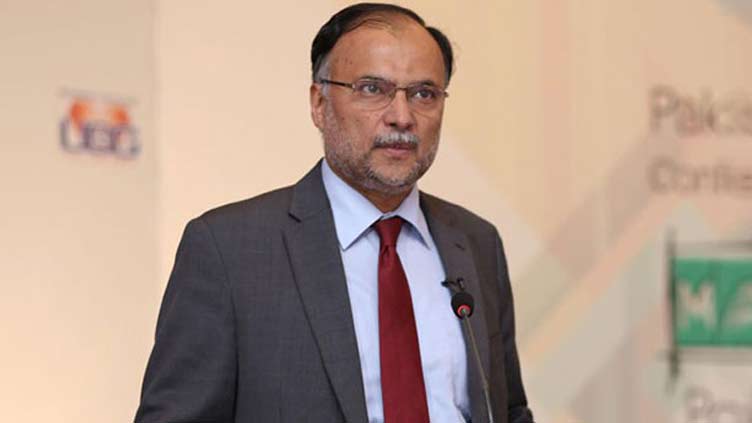 ISLAMABAD (Dunya News) – Federal Minister for Planning, Reforms and Special Initiative on Tuesday said that Pakistan was facing a large scale disaster in the world history due to the recent floods and torrential rains and vowed to revive the situation through national unity.

In recent floods, some three million people had been affected whose livelihood were destroyed, he said adding that around 1500 people also died in the recent floods.

Federal Minister for Planning, Reforms and Special Initiative said this while addressing a press conference after chairing a meeting here at the National Flood Response and Cooperation Center.

The Minister said that in flash floods, 1.7 million houses were destroyed, 800,000 cattle killed and millions of the people were left homeless.

He said that this was one of the largest disaster in modern time, which had disturbed the financial capacity of Pakistan therefore “we need the help of our friends to minimize the impact of losses.”

Ahsan Iqbal said that after the huge calamity, challenges had emerged in different sectors, as millions of people were homeless and their livelihood had been affected by the disaster.

He appealed to the nation and people who had not been affected by the floods to help these people in this critical time.

The Minister said that women belonging to the flood hit areas were suffering more as their health and livelihoods were destroyed as a result of the disaster.