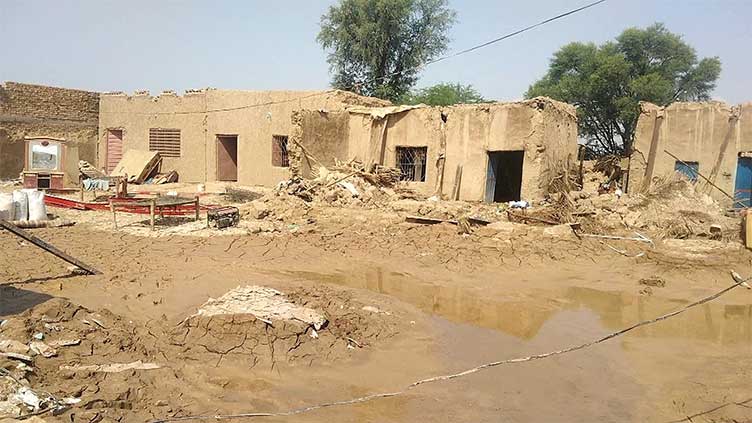 The PDMA said that the death toll from monsoon rains and floods in Balochistan has risen to 278.

According to details, the death toll from recent monsoon rains and floods in different parts of Balochistan has risen to 278, including 132 men, 63 women and 83 children while 172.

As per Provincial Disaster Management Authority (PDMA) report, heavy rains caused loss of at least 270,744 livestock. The PDMA reported that 18,410 houses were completely destroyed while 45,975 houses were partially damaged by the rains and floods in the province.

The PDMA reported that over 1,500 km length of roads were damaged due to the floods while standing crops over 200,936 acres of land were also destroyed. The PDMA is conducting relief operations in the affected districts.