CM Balochistan for measures to prevent epidemics in flood-affected areas 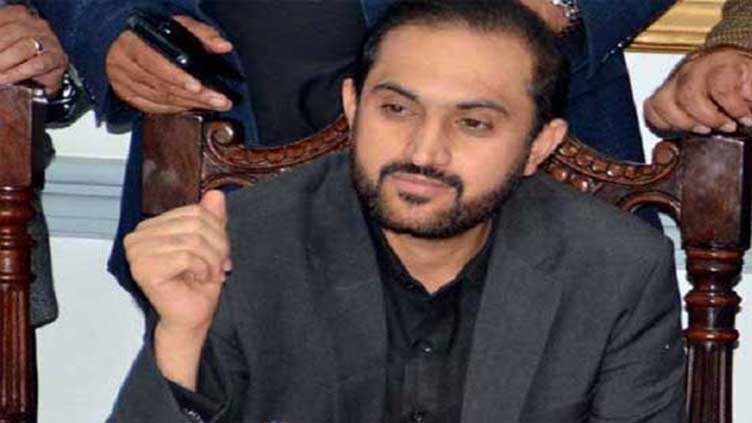 CM Balochistan for measures to prevent epidemics in flood-affected areas

Bizenjo instructed to take measures to control the spread of epidemics in flood-affected areas.

QUETTA (Dunya News) - Balochistan Chief Minister Mir Abdul Quddus Bizenjo on Sunday instructed to take measures on a war footing to control the spread of epidemics in flood-affected areas of the province.

He directed to the Secretary Health that a special vaccination campaign to prevent epidemic diseases should be started immediately in the flooded areas. "Effective implementation of maternal and newborn health and immunization program will be ensured in the affected areas", he directed.

The CM said that Lady Health workers, lady health visitors and MNCH program should be started in the affected areas despite the appointment of additional lady doctors in the hospitals and health centers of the affected districts should be implemented in order to control epidemic diseases in the area.

"In addition to the flood damage, the protection of the health of women and children is a big challenge", he said adding that prevention of the spread of epidemics was important in the aftermath of floods.

The Chief Minister said that all these challenges would require special attention to tackle them in proper manner for welfare of flood victims in the areas of the province.

He said that the incumbent government would provide necessary resources to deal with health problems.