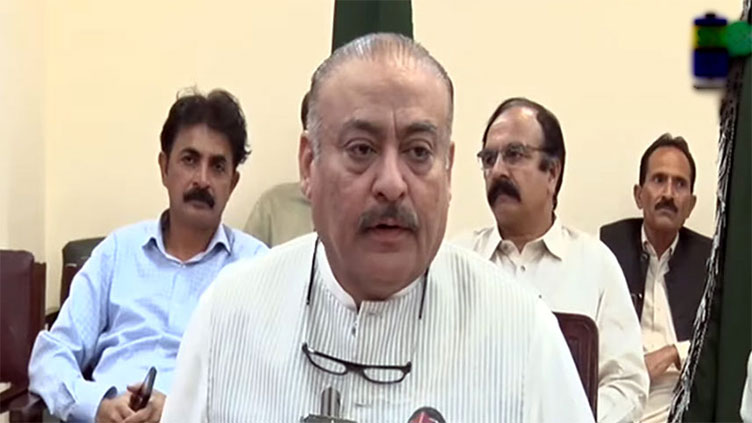 ISLAMABAD (Dunya News) - The newly constituted Pakistan Medical Council has postponed the Medical and Dental Colleges Admissions Test, popularly known as MDCAT, in view of flood situation in the country.

This was announced by Minister for National Health Services and Regulations Abdul Qadir Patel at a news conference in Islamabad on Wednesday afternoon.

He said electricity and internet services remained disconnected in various parts of the country, especially in Sindh and Balochistan due to devastating floods. He said it left a large number of students deprived of getting themselves registered on the relevant portal for the MDCAT test. He said now the students, who could not apply for the test, can register themselves through the requisite portal and provinces will conduct the MDCAT test under their domain. He said Portal will remain open for two weeks for such students.

The Minister said this policy can also be reviewed if a seat remains unfilled. He said around 16,000 Pakistani students are studying abroad, draining out 50 billion rupees. He said we are committed to facilitate our children.

He said the council has also decided to review The National Licensing Examination for Pakistani graduates; however, this exam will continue for foreigners.

The Minister said it was also decided to reinstate all the PMC employees, whose services were terminated forcibly. He said all the decisions were taken unanimously.