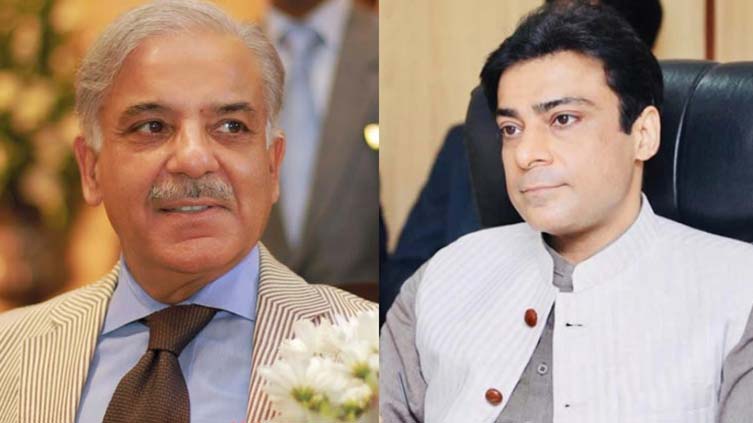 The court adjourned the hearing for September 17.

During the hearing today by an FIA court, the bench sought arguments from the lawyers on the acquittal of Shehbaz Sharif and Hamza Shahbaz in the case.

The court deferred the indictment in the case after Shehbaz Sharif excused himself from appearing before the court over his engagements in relief and rescue efforts with regard to devastating floods in the country.

The counsel representing the prime minister, Amjad Pervaiz asked the court during the hearing to unfreeze the bank accounts of his clients, who were previously frozen on the court orders.

The FIA prosecutor said that they have no-objection to the plea. The court later adjourned the hearing for September 17.

During the hearing today, Shehbaz Sharif and Hamza filed pleas for exemption from the hearing with the latter citing a backache while the former said that he was busy in Islamabad with regard to official affairs and could not reach on time due to bad weather conditions as his doctors have advised against traveling by road.

The FIA prosecutor also did not oppose the exemption plea, resulting in court accepting their pleas.

Shehbaz and his family are facing charges of money laundering of billions of rupees using accounts of their sugar mills and employees, according to the FIA.