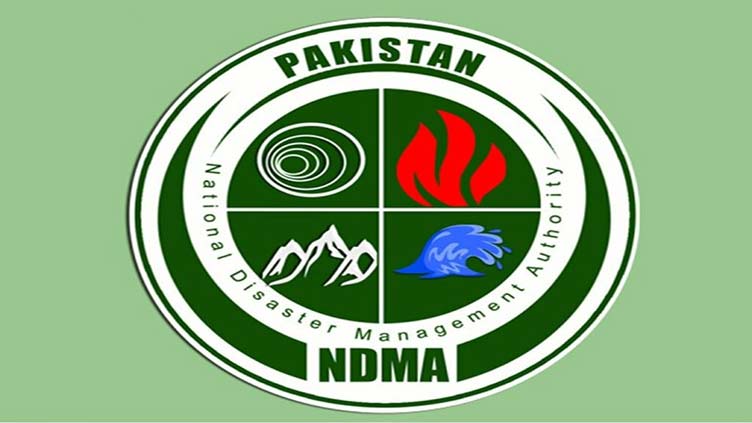 ISLAMABAD (Dunya News) - The unprecedented torrential monsoon rains across the country on Sunday inflicted further lives and property losses as the total death count in various incidents reached 1,290 and 12,588 individuals got injured since the onset of the rainy season.

The heavy rains and flash floods caused deaths of a child in Zhob and a man whereas the details of the latter were to follow.

However, in various incidents of roof collapse a man in Lower Dir and three children in North Waziristan were reportedly injured.

The NDMA underlined that the Provincial Disaster Management Authority of Khyber Pakhtunkhwa (KP) reconciled it’s death data as the number of a deceased woman was reduced by the PDMA.

The data reconciled by the NDMA mentioned that two perished men and women each figures were reduced by the PDMA Sindh. However, segregated data of nine individuals was still awaited from PDMA Sindh.

In Punjab’s District Rajanpur a man drowned in flood water.

There was no incident or loss to report Islamabad Capital Territory (ICT), Gilgit Baltistan (GB), Punjab and Azad Jammu and Kashmir (AJK).

In Balochistan M-8 was blocked as the route of 100 – 140 kilometers (Km) was blocked due to land sliding in 24 Km section of Wangu hills.

At the N-50, the road was opened for traffic except breached section of Sagu bridge and preparation of approaches on both sides of Sagu bridge was in process.

In Sindh, N-55, Meher Johi Canal to Khairpur Nathan Shah was submerged and road was closed.