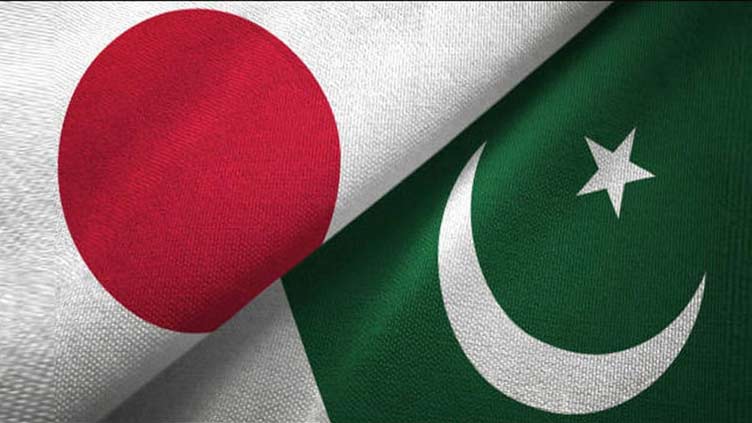 ISLAMABAD (Dunya News) - Japan has handed over emergency relief goods comprising on tents and plastic sheets to the National Disaster Management Authority (NDMA) at the Jinnah International Airport Karachi the other day.

On August 29, Japan decided to provide these goods through JICA, based on a request from Pakistan. The first batch of the goods which was handed over earlier on August 31, were distributed in Balochistan.

Odagiri said Japan was deeply saddened by the widespread damage in Pakistan caused by the unprecedented flooding, which has surpassed even the devastating floods of 2010 and hoped that these goods would help to the victims. In addition, he mentioned that there was a high demand for food, water, and medicine in the affected areas, and the United Nations had issued an appeal for assistances. Therefore, Japan would continue to work closely with Pakistan, and the Japanese Embassy, Consulate-General, and JICA would cooperate with each other to respond to the situation, he added.

Kinoshita expressed his sincere condolences to the grieving families who have lost precious lives and their loved ones. He said, “Japan has also experienced various disasters in the past. The entire JICA family is with you in this most difficult time. JICA has decades old partnership with Pakistan in disaster management,” he added.
He said with the partnership of JICA, Pakistan prepared its first-ever disaster management plan in year 2012, which currently is in the process of revision for next 10 years.

He said JICA was committed to support relief, recovery, and rehabilitation effort of Pakistan with the motto of ‘Build Back Better’. He also mentioned his heartfelt respect to the dedication and contribution of the NDMA to overcome this catastrophe.

Representative of NDMA Muhammad Muazzam Zaman explained the situation in various areas affected by the disaster and the ongoing relief efforts by the Pakistani government, and said they were grateful for Japan’s assistance and would make sure that the supplies would be delivered to the victims.