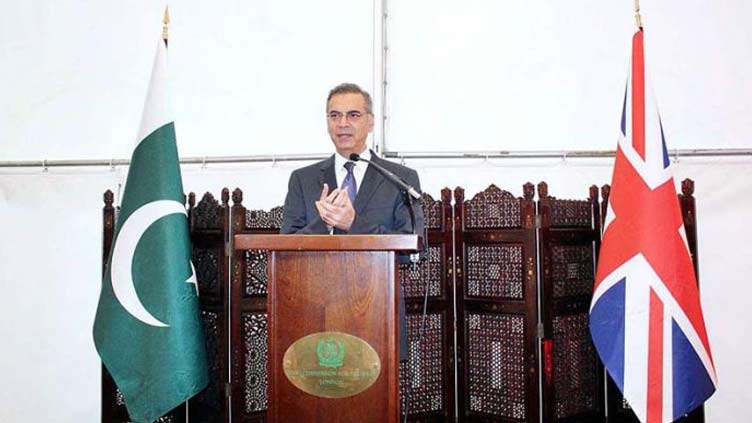 Speaking on the occasion, the High Commissioner apprised the audience of the widespread destruction caused by the floods in Pakistan and the requirements for international assistance for the rehabilitation of the affected people. In this regard, he thanked the British Government for its assistance of £16.5 million. The High Commissioner acknowledged British charities such as Islamic Relief and Muslim Hands for their relief work in flood hit areas. He also appreciated the UK Disasters Emergency Committee (DEC) for its Pakistan Flood Appeal.

The High Commissioner emphasised the need to work together for the welfare of flood affectees in a spirit of national unity. The participants were apprised of the steps taken by the Government of Pakistan towards rescue and relief of the affected people.

Information regarding the Prime Minister’s Flood Relief Fund opened by the Pakistan High Commission in the UBL UK and other relevant accounts set up in Pakistan was shared with the participants. The attendees were also informed about the establishment of Flood Relief Coordination Unit (FRCU) at the Mission as focal point for flood relief efforts from the UK.

Representatives of the United Bank UK and PIA were also in attendance.