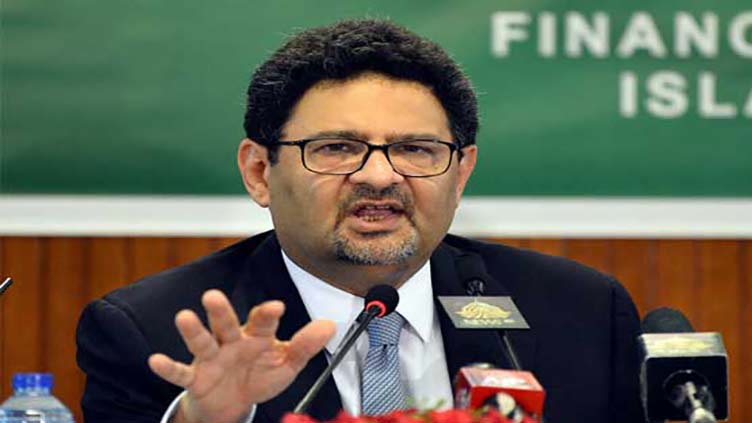 LAHORE (Dunya News) - Federal Finance Minister Miftah Ismail on Tuesday said that trade with India is under consideration, saying at this time tomatoes and onions should be imported from the neighboring country.

In a special conversation with Kamran Shahid, the host of Dunya News’ program ‘On the Front’, the federal finance minister said that at least by going to the International Monetary Fund (IMF), the country is saved from bankruptcy, saying that the prices of goods have increased due to flash floods, Miftah said that the coalition government has saved the common man from default.

“Now we will reduce inflation in the country as the tough decisions have been taken by PM Shehbaz Sharif, claimed Miftah. The finance minister challenged the PTI leadership to show the agreement to get cheap oil from Russia.

Sharing his thoughts over Shaukat Tarin’s alleged audio leak, Miftah said that with the audio tape, Tarin’s lies have been exposed, adding that the PTI leadership has made the country a ‘joke.’ “I was surprised that even after the tape surfaced, Taimur Jhagra and Asad Umar held a press conference”, added the finance minister.

Miftah Ismail said that writing the letter was a conspiracy against the interest of Pakistan. The finance minister further said that Imran Khan should tell how much money came through the telethon, saying that he should give this money to Chhipa Welfare Association or Saylani Trust.

Miftah said that he will take the matter of trade with India to PM Shehbaz, as it will take at least four days to take a decision regarding this matter.