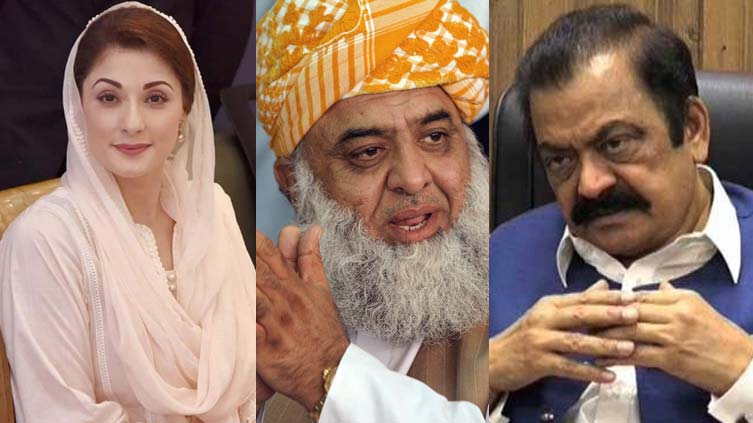 IHC has dismissed a contempt petition filed against PDM leaders.

The IHC upheld the registrar’s objection regarding that it was not the relevant forum to file the petition.

Justice Mohsin Akhtar Kiyani heard the plea with the objection raised by the registrar on Friday.

Justice Kiyani asked the lawyer what was his petition?

He replied that Maryam, Rana Sanaullah, Fazlur Rehman and others made contemptuous remarks about the judiciary on social media.

Justice Kiyani asked the lawyer if this court was mentioned in those remarks. He advised him to take his petition to either Supreme Court or the Lahore High Court.

Why the petitioner who belongs to Lahore has filed his plea in the Islamabad High Court, the judge objected saying nobody bothered to take notice of the contemptuous remarks at the time when they were uttered then why the filing of petition now.