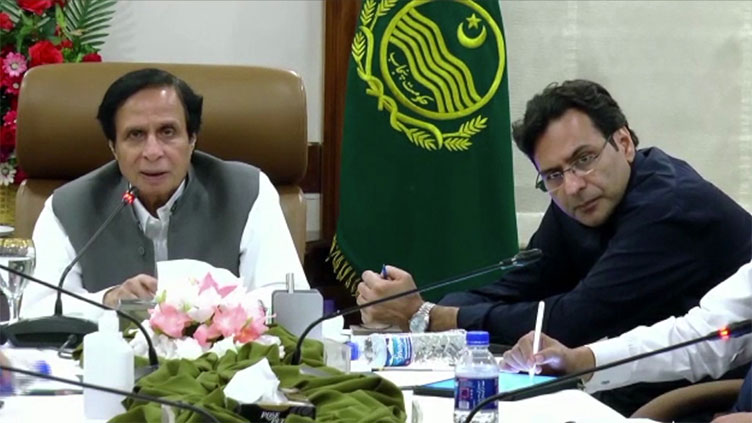 CM Pervaiz Elahi ordered to ensure evacuation of the population from the river's bed.

LAHORE (Dunya News) - Chief Minister (CM) Punjab Chaudhry Pervaiz Elahi on Monday chaired an emergency meeting at his office to review the situation emerging after the release of water by India in the River Ravi.

According to handout issued here, the CM ordered to ensure evacuation of the population from the river s bed and asked all departments to be alert and implement their standard operating procedures (SOPs).

The meeting decided to immediately install the most modern radars in Lahore and Sialkot to collect advanced information on floods and rains. It was also decided to continue monitoring and the delivery of rations, tents and other goods to the flood victims.

The CM was told that the rescue operation continued throughout the night and the affectees were shifted to safer places in DG Khan and Rajanpur.