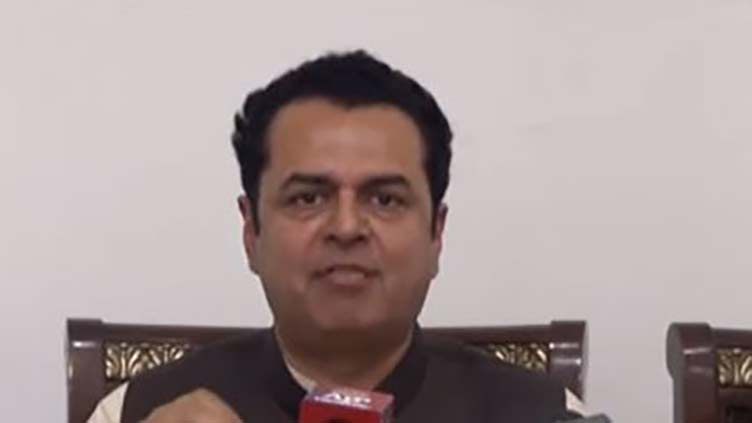 Addressing a press conference, Talal Chaudhry said that even if he (Imran Khan) protests or threatens, he cannot escape punishment because there is an open and shut case against him. Talal also said that only the punishment is yet to be decided.

The PML-N leader hit out at the PTI leadership saying that those who teach freedom to others are themselves slaves. Challenging the PTI chairman, Talal said that if the former prime minister has courage, he should take names directly instead of talking about Mr X, Y, Z.

Talal said that Fawad Chaudhary’s words show that Imran Khan is above the law. He further said that questions will arise if those who take money from India, Israel and US are not punished.

Talal added that now, whatever happens, Imran Khan will have to account and go to jail.