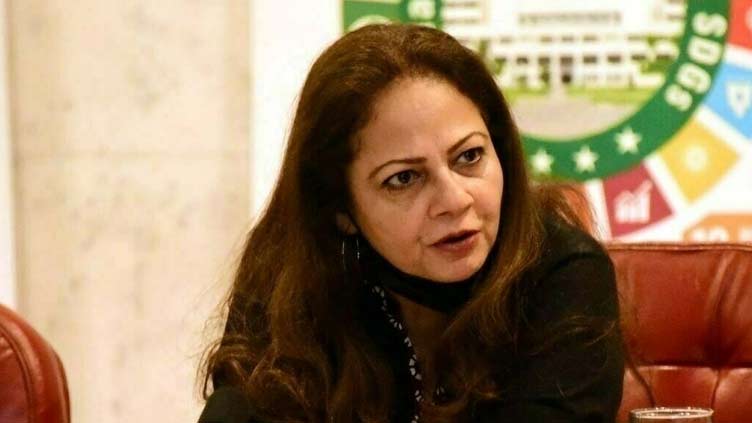 ISLAMABAD (Dunya News) – Minister of State for Finance and Revenue Dr Aisha Ghous Pasha on Friday said the Pakistani economy was well on the path of recovery as the incumbent government had successfully managed to curtail the ever increasing imports.

Responding to a calling attention notice of Mohsin Aziz, she said the worst policies of Pakistan Tehreek-e-Insaf (PTI) government had ruined country’s economy as current account deficit was all time high during last financial year.

The PML-N led government had reduced the import bill significantly by taking prudent measures, she added.

In April, she said, when the incumbent government took over, the country had no money to buy fuel for generating electricity as the government wanted to minimize power load shedding.

This also increased the import bill which led to pressure on dollar.

Consequently, the rupee depreciated 23 percent against the US dollar.

Whereas the rupee had dropped 24 percent during the tenure of Pakistan Tehreek-e-Insaf government, she held.

Sharing details of 24 percent decrease in value of rupee, she further said the value of rupee decreased by 12 percent due to the increase in interest rates by the US government.