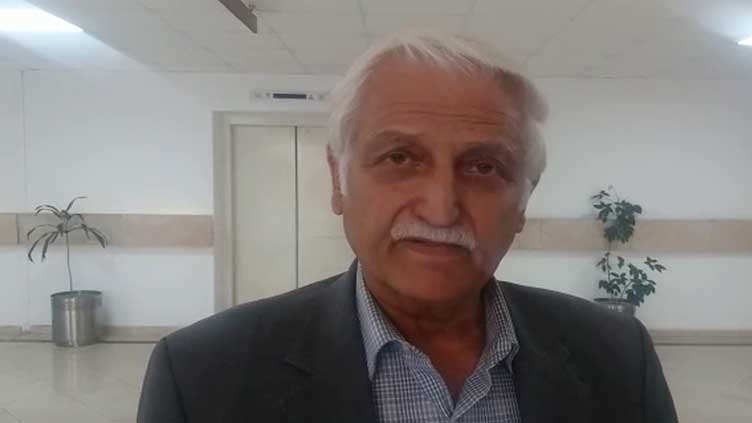 Taking to Twitter, Babar wrote, “Parliamentarians/PDM, if you care about restoring the balance of powers then read Art 191 and act decisively. Or stop grumbling.

In another tweet, the PPP leader wrote, “A new political philosophy in the making: “Constitution, not parliament, is supreme and Constitution is not what’s written in it but what the SC says it is”.

“Massive shift of power taking place from elected to unelected. Parliamentarians think about it. Wake up”, he added.

Farhatullah Babar makes a proposal to balance the power of the SC.

Farhatullah Babar, a senior member of the Pakistan People’s Party (PPP), gave the Pakistan Democratic Movement (PDM) leadership and lawmakers a proposal on Tuesday to balance the Supreme Court’s authority.

"Parliamentarians/PDM, if you genuinely care about restoring balance of powers then read Art 191 and act decisively," Babar posted on Twitter. Or, quit complaining.
Farhat’s tweet has been shared by Bilawal Bhutto Zardari, the foreign minister.