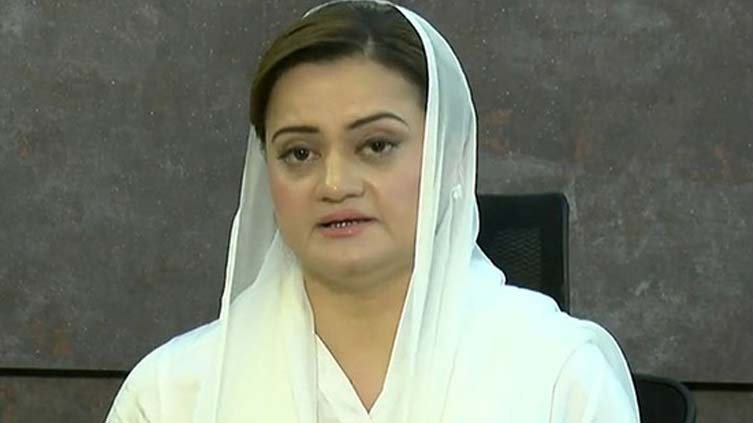 Marriyum said that no political agendas are behind forming this commission.

“Gul, who lodged a complaint on the PM portal, was kept at the PM House for 18 days,” Information Minister Marriyum Aurangzeb said while briefing the media on cabinet decisions. “The PM House is involved in harrasing the woman.”

The federal minister said that the cabinet has also praised the written order of suo motu notice of Supreme Court. She said that it has been proved that the former government broke the constitution. She said the special committee has been formed after the decision and the committee will formulate its recommendations and present them in the next meeting of the cabinet.

While she added that no political agendas are behind forming this commission.

Gul was involved in a leaked video clip showing alleged clandestine relations between her and Chairman NAB Javed Iqbal in 2019. Gul, and her husband, Mohammad Farooq, were facing inquiries in NAB when the scandal surfaced.