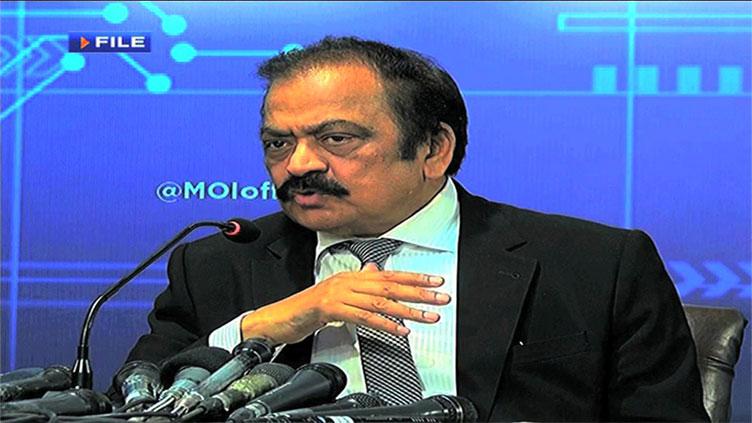 The minister said that the Constitution of Pakistan guarantees freedom of movement.

He dispelled the notion that the PML-N was either pressurized of Imran Khan or his statements and said that PML-N was busy in by-elections preparations.

He said that the PML-N ministers resigned not because they were facing difficult situation, rather they resigned for their own ease adding they preferred to resign rather than to be served with notices from ECP.

The minister said that the Constitution of Pakistan guarantees freedom of movement and if anyone tried any mischief or misconduct, their passport and CNIC would be blocked. He said misconduct cannot be termed as freedom of speech.

Furthermore, he said that one cannot harm other s dignity, it is highly offensive. The government has taken strict action against misconduct in Madina. The family that publicly tarnished the dignity of the minister for planning visited the minister s house and tendered apology on their misbehavior.

Rana Sanaullah informed that the government was taking strict action on matters related to Cyber crimes.