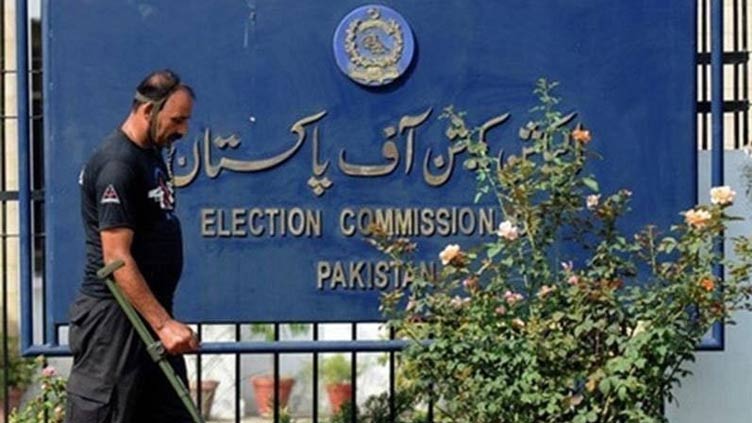 During the hearing, Chief Election Commissioner (CEC) stressed that these by-polls will be held in a transparent manner as the commission has more support from law enforcement agencies.

Counsel of Hamza Shahbaz said that the program to subsidize households receiving electricity bills of up to 100 units was launched in the provincial budget for FY2022-23. “This package is for the entire province and not limited to 20 constituencies,” he said.

The chief minister’s counsel said that it could only be declared a violation of the code of conduct if a package is being announced for a particular constituency.

To this, the chief election commissioner asked if the program was part of the budget then why there was a need to announce it later through a press conference.

ECP while suspending the program to provide free electricity till by-polls warned that any violation of elections code of conduct will be dealt as per law.

The chief minister said that the provincial government gave subsidy on floor, adding that, “We’re making efforts to control inflation.” He said medicine were being provided to the citizens free of cost.

Hamza Shahbaz conveyed that the Punjab government would pay the full bill of consumers using up to 100 units of electricity per month under the "Punjab Chief Minister Roshan Gharana Program." In view of the financial difficulties being faced by the destitute due to inflation, the "Punjab Chief Minister Roshan Gharana Program" is being launched; he described and declared that around 5.5 crore people of 44 lakh to 90 lakh families will be provided free electricity from July 1st.