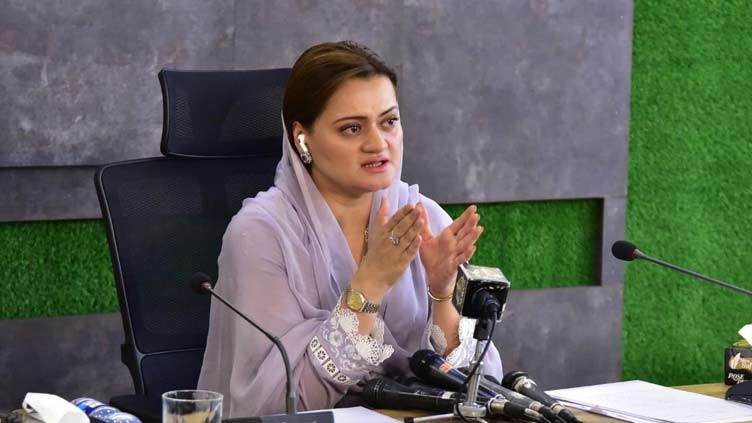 ISLAMABAD (Dunya News) – Amid ongoing prolonged load shedding in the country, the government has decided to switch state-owned buildings to solar energy.

A meeting of the task force in this regard was presided over by its Convenor Shahid Khaqan Abbasi who reviewed various measures to increase solar energy production in the country.

The meeting was attended by Minister for Information and Broadcasting Marriyum Aurangzeb and other members of the task force.

In a statement, Marriyum Aurangzeb said that the government was taking practical steps to facilitate the process of public access to green power under the vision of Prime Minister Shehbaz Sharif. She said that work on solar energy projects has been started to make PM’s dream of a clean and green Pakistan a reality.

The minister said it has been decided to install solar plants in the areas where electricity was being subsidized. The meeting also considered formulating a policy to save energy and promote green energy, the minister said.

She said that relevant authorities have been directed to prepare a feasibility report for shifting government buildings to solar energy. The meeting also considered a plan to provide subsidies and concessional loans to small consumers for switching to solar energy, the federal information minister said.

Last year, the capacity to generate electricity from solar was 600 MW and steps were being taken to increase it further, she said. The meeting opined that there was need to promote solar panels to convert public and private buildings to solar energy and attract people towards the solar energy.

The minister said that the consumers using solar panels would also be able to sell additional power to grid stations, which would also help them increase their income.

In this regard, she said work on projects of four to five thousand megawatts will start soon. “We will not allow anyone to establish a monopoly in the energy sector but will promote competition”, she said.

Installation of solar panels will not only save power consumption in the domestic sector but line losses will also be reduced, she maintained. The minister said that the task force will formulate its recommendations and present them to Prime Minister Shehbaz Sharif.