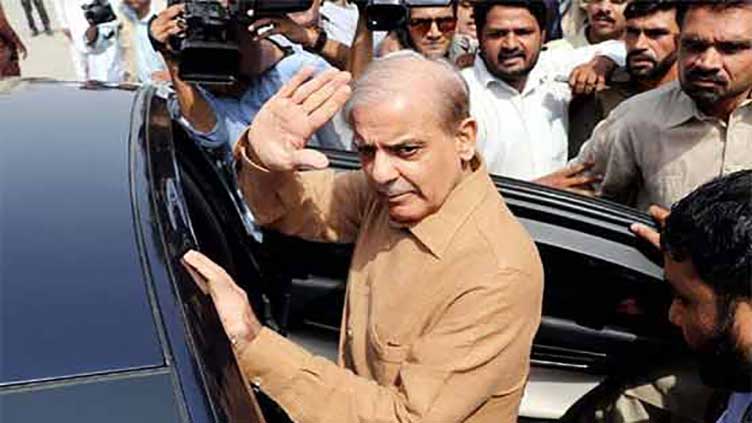 In this regard, the Accountability Court Judge Muhammad Sajid Ali Awan ruled in a three-page verdict that Shehbaz Sharif has been appearing in court regularly since 2021. Now he has become the Prime Minister of Pakistan and has to fulfill his constitutional responsibilities.

Therefore, the fact is that it is difficult for Shehbaz Sharif to appear in court at every hearing, added the ruling.

The written decision further said that there would be no impediment to the trial in his absence.

Judge Muhammad Sajid Ali Awan further remarked that in view of all the facts and circumstances, Shehbaz Sharif’s request for permanent exemption from attendance has been granted.

However, Shehbaz Sharif will have to appear in person when the court requires him to do so, he said.