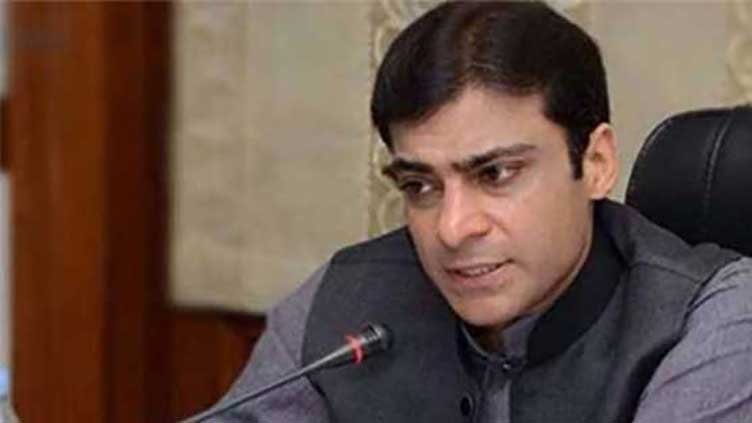 Hamza Shahbaz presided over an informal consultative meeting of the PML-N Punjab wing and Provincial Ministers, while the meeting discussed the matter of possible decision of the Lahore High Court (LHC) in the case regarding the election and swearing in of the CM of Punjab.

According to party sources, the meeting reviewed the latest number game of the Punjab Assembly and the constitutional experts briefed on re-election of Leader of the House.

Experts said that no candidate will be able to win in the first round of polls for the post of CM and the victory will be decided on the basis of majority of the members present in the House during the second counting.

The current ruling coalition in the House has a majority of four votes at present, added the experts.

Aside from that, Hamza Shahbaz has further convened a joint emergency meeting of the ruling coalition’s parliamentary party on Wednesday.

The meeting of the parliamentary party will be held at 12 noon in the CM’s House and it will consider the situation after the decision of the LHC.

It may be recalled that 25 PTI members casted their vote in favor of Hamza Shahbaz during the Chief Ministerial election.

While PTI had challenged the aforementioned in Supreme Court (SC) and Election Commission of Pakistan (ECP). As a result of which the ECP had de-seated 25 PTI members for voting in the Chief Ministerial election.

On the other hand, the PML-N has 166 seats in the Punjab Assembly. It also has the support of seven members of the PPP, three independent members and one member of the Rah-e-Haq Party. Thus, the strength of the ruling coalition in the House becomes 177.

The former federal interior minister Chaudhry Nisar Ali Khan is also a member of the Punjab Assembly, as he has taken the oath but has not yet attended any of the sessions.

Furthermore, by-elections are being held on July 17 for 20 seats. If PTI wins 13 of these seats, it can form a government in Punjab once again.