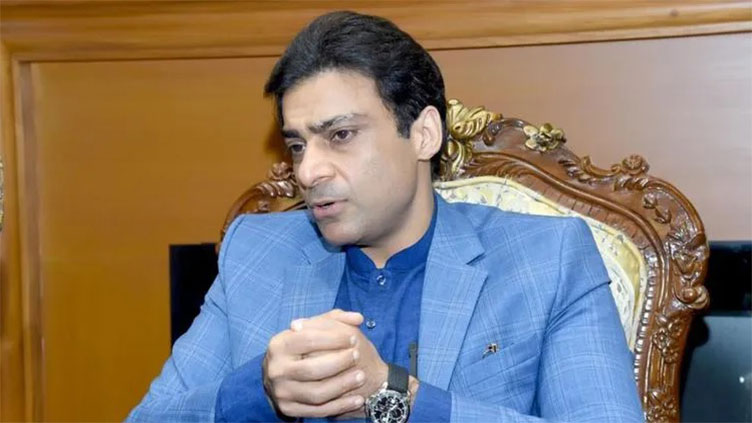 CM directed to take all necessary steps in order to protect the life and property of the people.

LAHORE (Dunya News) - Punjab Chief Minister Hamza Shahbaz expressing his deep concern over the rise in crime rate in Lahore and other cities, has directed to take all necessary steps in order to protect the life and property of the people.

The CM directed to take indiscriminate action against the accused involved in heinous crimes.

Hamza Shahbaz presided over a meeting here on Thursday in which matters pertaining to law and order situation and steps being taken by the police to control crimes came under review.

The chief minister said that good officers have been deputed in the police department and results should be visible with regard to law and order situation.

He urged the police to perform their duties in a highly proactive and efficient manner in order to control street crimes, adding that ensuring law and order is the foremost priority.

The CM maintained that an effective mechanism should be adopted with regard to awarding reward and punishment in the police department. He stated that those police officers reducing crime graph would be encouraged and appreciated. Police officers showing poor performance would be held accountable, he asserted.

The CM directed to deal with an iron hand against the accused involved in committing crimes against the women and children.