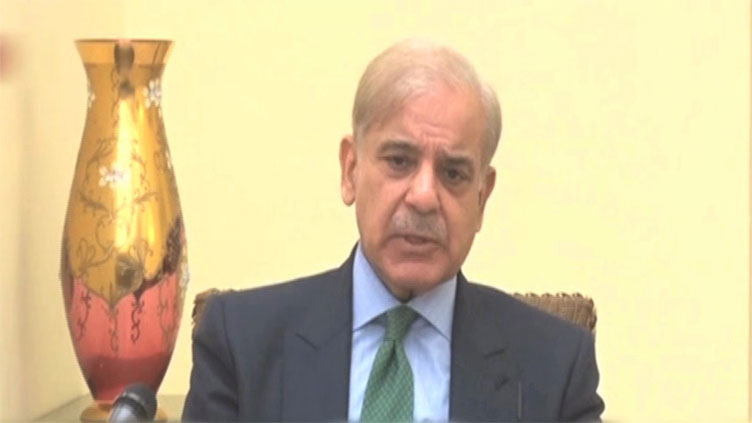 PM Shehbaz said the nation is facing economic challenges due to wrong decisions of PTI government.

Addressing the Senators of PML-N in Islamabad on Thursday, he said the nation is facing economic challenges due to wrong decisions of Pakistan Tehreek-e-Insaaf government.

He said it is first time in history that government has introduced a direct tax on the net income of rich people in the next fiscal year budget.

The Prime Minister said the government is committed to save the poor segment of society from the impact of increased petroleum prices and it is providing targeted subsidy of 2000 rupees per month.

He said the government will take further steps to provide maximum relief to the common man.

He said government is taking practical steps to end load-shedding in the country.