Pakistan reaches agreement with IMF for revival of loan program 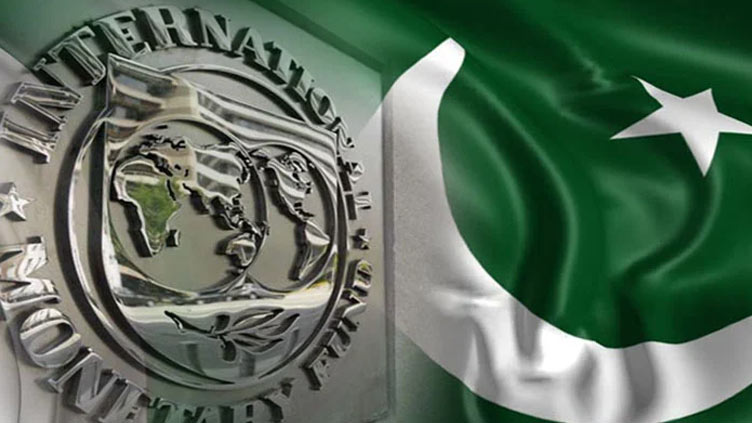 Pakistan reaches agreement with IMF for revival of loan program

IMF agreed with Pakistan's economic measures and budget targets of the country.

ISLAMABAD (Dunya News) - Pakistan is getting closer to receiving IMF loan tranche as the major development surfaced wherein Pakistan side and IMF reached an understanding.

According to sources familiar with the development, the IMF agreed with Pakistan’s economic measures and budget targets.

Sources said that the agreement was reached after the government took measures to satisfy the terms and conditions laid forth by the IMF for the resumption of the $6-billion loan program.

The sources said the petroleum levy has also been readjusted as the levy of Rs5 per liter will be imposed and 11 percent sales tax will also be collected on the petroleum products.

IMF Resident Representative in Pakistan, Esther Perez Ruiz also said, “Discussions between the IMF staff and the authorities on policies to strengthen macroeconomic stability in the coming year continue, and important progress has been made over the FY23 budget.”