Pakistan reaches deal with IMF for revival of loan programme 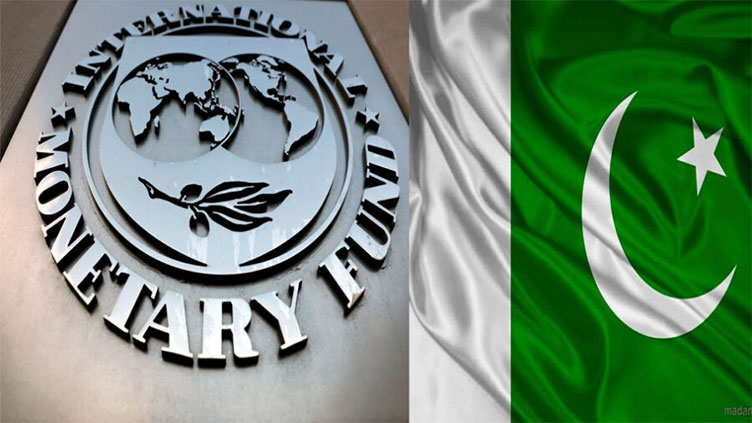 Pakistan reaches deal with IMF for revival of loan programme

The finance ministry sources said that the declaration of agreement will be issued soon.

ISLAMABAD (Dunya News) – Pakistan on Tuesday reached an agreement with the International Monetary Fund (IMF) for the revival of loan programme.

According to sources, the IMF agreed with Pakistan s economic measures. Sources further said that the IMF also agreed with the budget targets of Pakistan.

Pakistan has managed to convince the IMF to revive the loan programme for the country.

Sources said that the deal was struck after the Government of Pakistan took measures to satisfy the terms and conditions laid forth by the IMF for the resumption of the $6-billion loan programme for the country.

A six billion dollar IMF bailout package signed by former prime minister Imran Khan government in 2019 has never been fully implemented because his government reneged on agreements to cut or end some subsidies and to improve revenue and tax collection.

Islamabad has so far received $3 billion, with the programme due to end later this year.

Officials are seeking an extension to the programme through to June 2023, as well as the release of the next tranche of $1 billion.