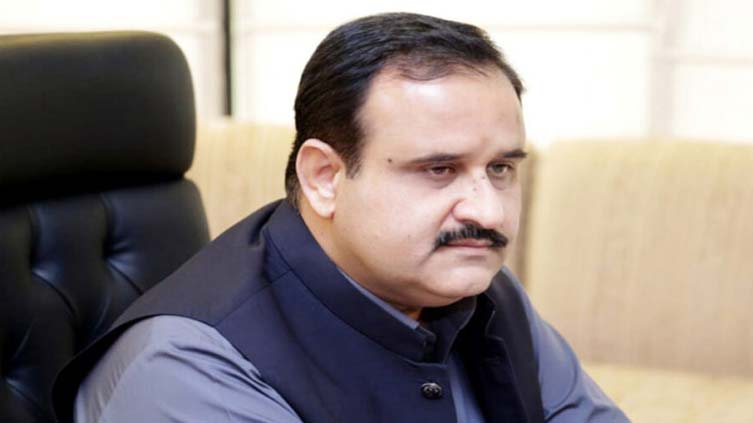 Usman Buzdar had reached the court for getting protective bail in case number five and six.

Senior judge Justice Shujat Ali Khan granted the protective bail to the former Punjab chief minister and scheduled his next appearing in the court on June 30 next.

Usman Buzdar had reached the court for getting protective bail in case number five and six.

Earlier, ACE registered cases against the former Punjab chief minister Usman Buzdar along with his brothers for transferring 900 kanals of land illegally in Dera Ghazi Khan.

As per details, two cases have been registered against the Pakistan Tehreek-e-Insaf (PTI) leader. The cases have been filed on the inquiry report of Deputy Commissioner of DG Khan.

The allegation includes forging a fake letter to transfer 900 kanals of government land in Tonsa. While investigations regarding the matter have been commenced.