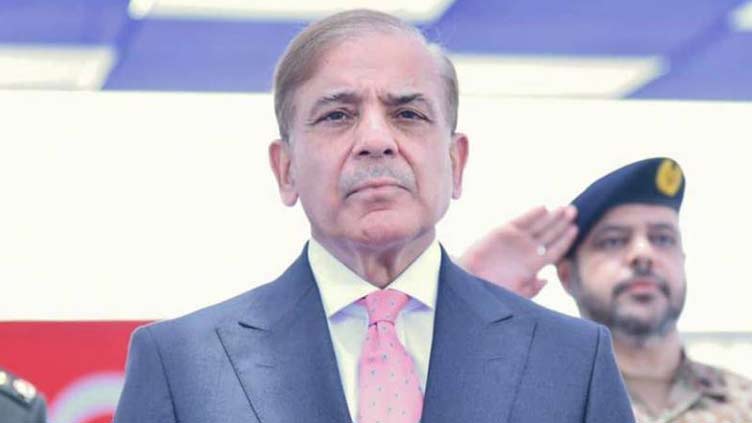 ISLAMABAD (Dunya News) – Prime Minister Shehbaz Sharif Friday felicitated the nation and welcomed the announcement of Financial Action Task Force (FATF) that Pakistan had met all its conditions for exclusion from the grey list.

In a statement, he said, “Praise be to Allah, return of Pakistan to the white list is a big success of Pakistan.” He congratulated the government institutions, personalities and relevant team and said their joint efforts brought fruit.

He appreciated the performance of Minister of State for Foreign Affairs Hina Rabbani Khar and team of the Foreign Ministry.

The PM said the efforts of the basic cell related to FATF and of military and civil leadership included in it, were praise worthy and credit went to them for their work in this national endeavor.

“I pay tribute to the whole team working for the success of Pakistan,” he said adding the statement of FATF was recognition of the restoration of the international reputation of Pakistan.

“More such good news will be destiny of Pakistan in future,” he said adding the return of Pakistan to the white list would help in improving the economic and financial situation of Pakistan.

“We are working with the same determination for the economic revival of Pakistan,” he concluded.