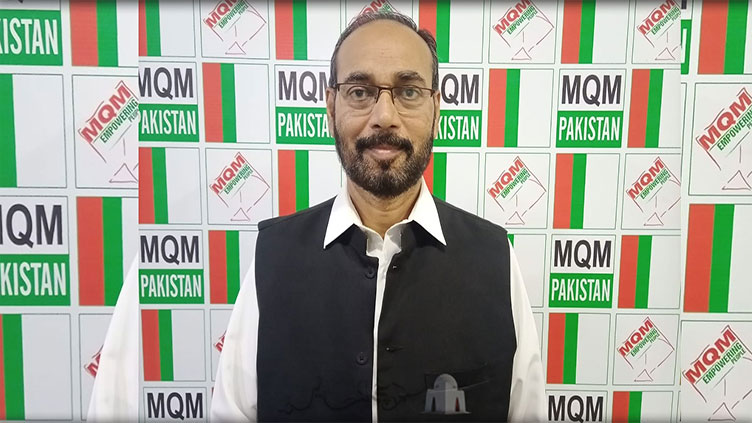 One person dead as violence erupts

The director of Jinnah Hospital Shahid Rasoool has confirmed that one person was killed during the by-election riots and the deceased was identified as Saifuddin.

He further said that so far 4 injured have been brought from different areas of Landhi.

The vehicle of Pak Sarzameen Party (PSP) leader Anis Kaimkhani was fired upon in the city’s Korangi area during the by-election for National Assembly constituency NA-240.

Fortunately, the PSP leader was not in the car when the firing incident took place. The police mobile moving along with Kaimkhani was also fired upon.

The Sindh Chief Minister directed the Inspector General not to allow anyone to take the law into his own hands and to keep the election environment peaceful.

The National Assembly seat comprising Landhi and Korangi area of District Korangi in Karachi had fallen vacant after the death of the MQM-P MNA Deputy Iqbal Muhammad on April 19.