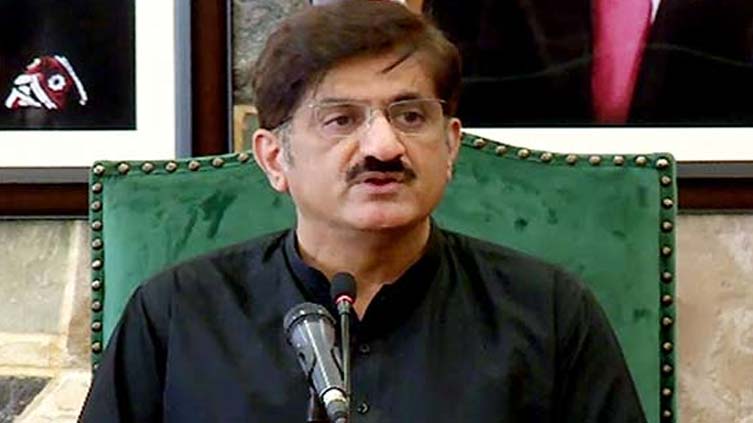 Sindh CM Murad Ali Shah has been among 17 persons nominated in the graft reference.

Murad Ali Shah, an accused in Nooriabad Power Project reference, was talking to media here after attending the court hearing.

He said that the next date of the case hearing has been fixed at July 07. “Who will be made accountable of these cases of political victimization,” he asked. “It is a false case, which is loss of time and money,” he said.

Sindh chief minister commenting on the recent amendment in the NAB law, said that it has been amended as per the instructions of the high court and supreme court.

He advised the President to follow the Parliament and not the whims of an individual. “If the President not signed the legislation, it will become a law on the 10th day,” Sindh CM said.

Sindh Chief Minister Murad Ali Shah is facing charges of misusing the authority in the disbursement of funds for energy-related projects in the province, according to the reference filed by NAB.

It alleged that public funds worth billions were embezzled for Nooriabad Power Company and Sindh Transmission and Dispatch Company.

Sindh CM Murad Ali Shah has been among 17 persons nominated in the graft reference.