PM for strict compliance of projects timelines in Rashakai SEZ 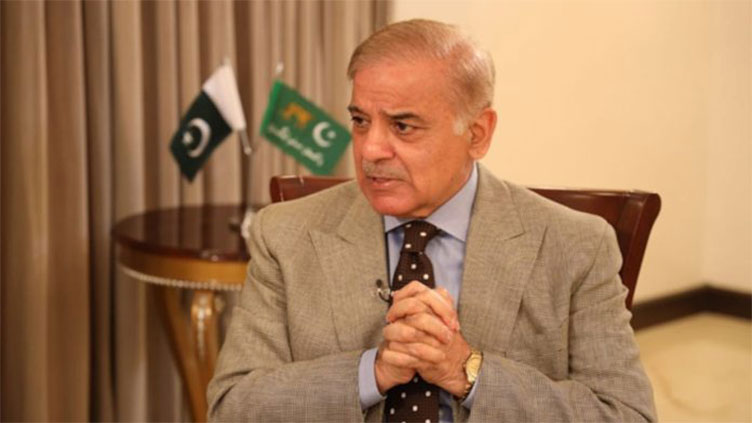 PM for strict compliance of projects timelines in Rashakai SEZ

PM also instructed for extending all out support to Chinese company to accelerate work on the SEZ.

The prime minister, chairing a review meeting on Rashakai SEZ, also called for addressing the shortcomings including the coordination among the provinces.

He also instructed for extending all out support to the Chinese company to accelerate work on the SEZ.

The prime minister, who also took a round of the Zone, said industrial development and revenue increase required joint efforts, for Pakistan’s progress and prosperity.

The prime minister, inviting the Chinese companies to invest in Pakistan, said the companies from both the countries could benefit from each other’s expertise.

The development of SEZs in smaller provinces is government’s priority, he added.

Under this SEZ, the sectors including light engineering, automotive, construction, food processing and exports had been targeted which would create job opportunities for the locals as well as the economic activities.

It was told that work on water, gas and civil works were nearing completion.

The construction of two industrial units was underway in Rashakai SEZ while work on more units would be launched soon.

The Sui Northern Gas Pipeline has ensured gas supply to the Zone while National Transmission and Dispatch Company was installing a grid station for power transmission to the area.