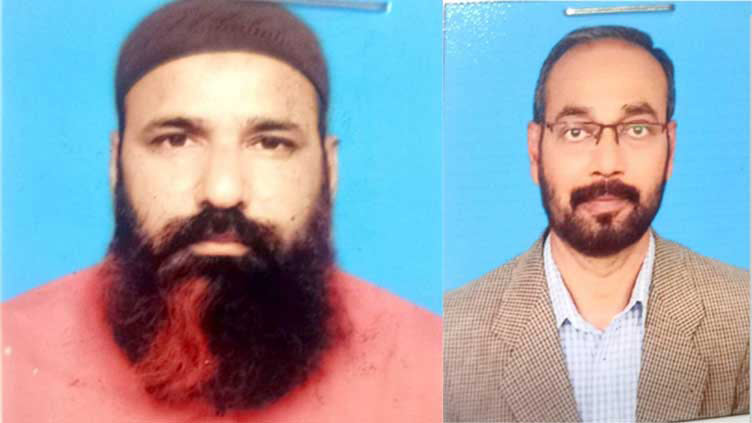 KARACHI (Dunya News) – The counting of votes for the NA-240 by-election is underway, according to unofficial results Tehreek-e-Labaik Pakistan (TLP) candidate Shahzada Shahbaz is leading while tensions were high throughout the day, one person was also killed in the firing incident.

The polling began at 8am and continued uninterrupted till 5pm but the the turnout was 5% till 3 pm during polling because the majority of the voters were unable to cast their votes due to the working day.

According to unofficial results of 301 polling stations out of 309, Shahzada Shahbaz of Tehreek-e-Labaik Pakistan (TLP) is leading with 10,372, Muhammad Abu Bakr of MQM-Pakistan is on the seocond position with 10,332 votes while Muhajir Qoumi Movement Rafiufdin Faisal with 8,233 votes is on third position.

One person dead as voilence erupts

The director of Jinnah Hospital Shahid Rasoool has confirmed that one person was killed during a by-election riot and the deceased was identified as Saifuddin.

He further said that so far 4 injured have been brought from different areas of Landhi.

The vehicle of Pak Sarzameen Party (PSP) leader Anis Kaimkhani was fired upon in the city’s Korangi area amid the by-election for a National Assembly constituency.

Fortunately, the PSP leader was not in the car when the firing incident took place. The police mobile moving along with Kaimkhani was also fired upon.

The Sindh Chief Minister directed the Inspector General not to allow anyone to take the law into his own hands and to keep the election environment peaceful.

The National Assembly seat comprising Landhi and Korangi area of District Korangi in Karachi had fallen vacant after the death of the MQM-P MNA Deputy Iqbal Muhammad on April 19.

At least 25 candidates are contesting the by-election in NA-240 out of which 18 are independents. A close contest is expected between MQM-P, TLP, PSP, PPP and Mohajir Qaumi Movement.