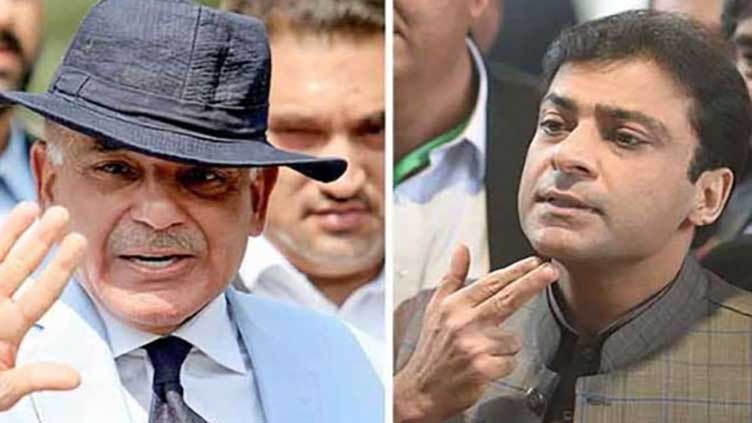 LAHORE (Dunya News) – The Court on Monday issued the written order of approval of the interim bails of Prime Minister Shehbaz Shairf and Punjab Chief Minister Hamza Shahbaz in the money laundering case.

The Investigation officer has not till present written in the police diary that they require to arrest the accused for investigation, it added.

The decision further mentioned that according to the record, FIA quoted that a politician gave Shehbaz Sharif an amount of 14 million for party ticket, while FIA has not given the name of the mentioned politician till present, adding that there was no mention of the said politician even in FIA’s case and no solid evidence has been presented in this regard.

The decision added that FIA even interrogated Shehbaz Sharif and Hamza Shahbaz in jail and after that the Investigation Agency remained silent for five months. It was stated that FIA should send call up notices again after the approval of bails of both in the case of owning more assets than their income.

As per the written decision, FIA’s approach in this regard exposed the Agency’s dishonesty. The interim bails of the Prime Minister and Punjab CM are being approved.

The court also made it clear that the remarks given in the court’s decision over the request of bails are temporary, such remarks will hold no effect on the merit and trail of the case.