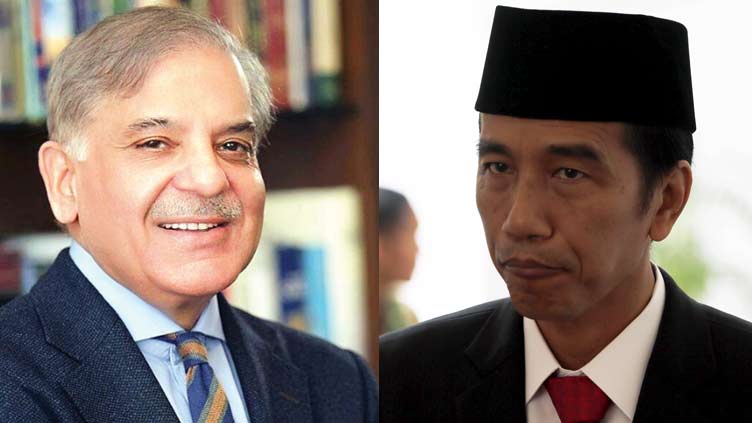 ISLAMABAD (Dunya News) – Pakistan and Indonesia have agreed to further expand and deepen mutually-beneficial cooperation between the two countries in all dimensions, including high-level exchanges.

It was agreed that both the sides will closely coordinate on ensuring steady import of palm oil from Indonesia.

The two leaders discussed the state of bilateral relations between Pakistan and Indonesia, based on a strong foundation of cultural and religious affinities and growing cooperation.

President Widodo extended felicitations to the Prime Minister on his assumption of office.

The Prime Minister fondly recalled President Joko Widodo’s visit to Pakistan in 2018 and its substantive outcomes contributing towards strengthening of Pakistan-Indonesia economic partnership.

The Prime Minister also appreciated President Joko Widodo’s leadership in steering Indonesia on a path of prosperity and development.

Shehbaz Sharif extended a cordial invitation to President Joko Widodo and stated that the people of Pakistan looked forward to welcoming him at the earliest opportunity.