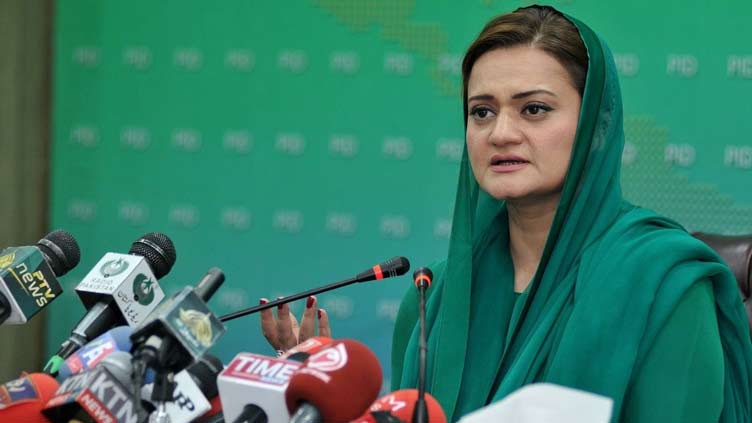 “This budget will lead the country towards economic stability, help provide relief to the people especially the poor, and promote industry, trade and commerce in the country,” Marriyum said while addressing protesting government employees here.

Gone were the days when the prime minister of country did not pay heed to the problems of government employees, she said, adding Pakistan was going through a difficult situation today due to the incompetence, inefficiency, theft and corruption of Imran’s regime.

The minister said Prime Minister Shehbaz Sharif had directed for 15 per cent increase in salaries of the government employees, besides merger of adhoc relief in the basic pay.

Due to the incompetence of a gang which ruled the country for four years, the poor people were facing extreme inflation, poverty and unemployment.

Now, the country was being ruled by the coalition government which not only had representation of all the political parties, but also the vision which would ensure welfare of poor people and the middle class, she maintained.

The minister said despite the difficult circumstances, the budget would not only provide relief to the masses, but also boost the industry, trade, commerce, and agriculture sector in the country.

Historic announcements would also be made for agriculture, IT, industry, food security and youth in the budget, she added. She vowed that the government would continue to provide relief to the poor people and government employees in the current and future budgets.

Despite the strict conditions of the IMF, she said the government and the Prime Minister were thinking of the poor and low-income people.

The minister said when Imran Khan was given power in 2018, the national economy was stable but he ruined it. The government wanted to save the poor people from inflation and unemployment caused by the bad policies of the PTI regime. The government employees present in the rally chanted slogans in favour of the present government, Prime Minister Shehbaz Sharif and Federal Minister for Information.