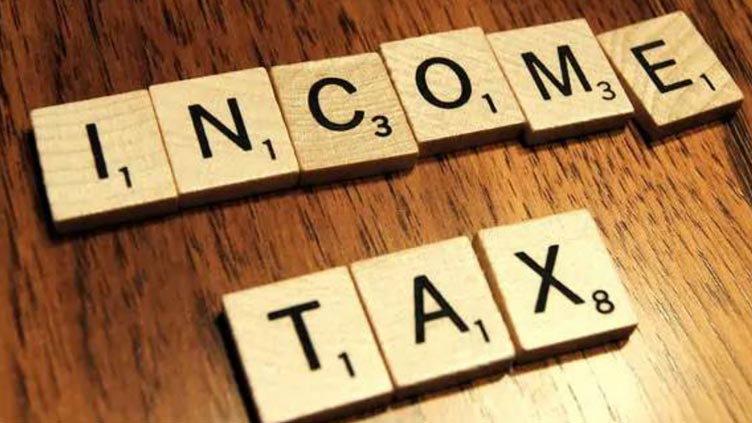 Finance Minister Miftah Ismail has unveiled the federal budget with a total outlay of Rs9.5 trillion

Finance Minister Miftah Ismail has unveiled the federal budget with a total outlay of Rs9.5 trillion in the National Assembly.

The proposal about income tax effectively means there will be no income tax on individuals earning up to Rs100,000 a month.

Rs17 billion allocated to the IT sector

The Finance Minister said austerity is the top priority of the present government. Reducing government s expenditure is part of this budget and we are taking concrete steps in this regard. He said there will be complete ban on purchase of vehicles. Except, development projects, there will also be a ban on procurement of furniture and other items. The petrol quota of cabinet members and government officials will be reduced by 40 percent. There will also be ban on foreign tours under government expense, except the important ones.

Miftah Islamabad said that a family with household income of less than Rs40,000 will be given a transfer of Rs2,000 every month.

Ismail said that the government is aware that the common man is struggling with high prices and we are doing are best to bring them down.

The minister said the government had to move towards "sustainable growth", adding that the growth target for next year was set at 5 per cent. He said the tax to GDP ratio is estimated to the increase to 9.2 percent from the current 8.6 percent during the next financial year. He recalled that we had left this ratio at 11.1 percent in the year 2017-18. He said the overall deficit which currently stands at 8.6 percent will be gradually brought down. This will be brought down to 4.9 percent in the next fiscal year. Similarly, the overall primary balance which is currently -2.4 percent of the GDP will be improved to 0.19 percent.