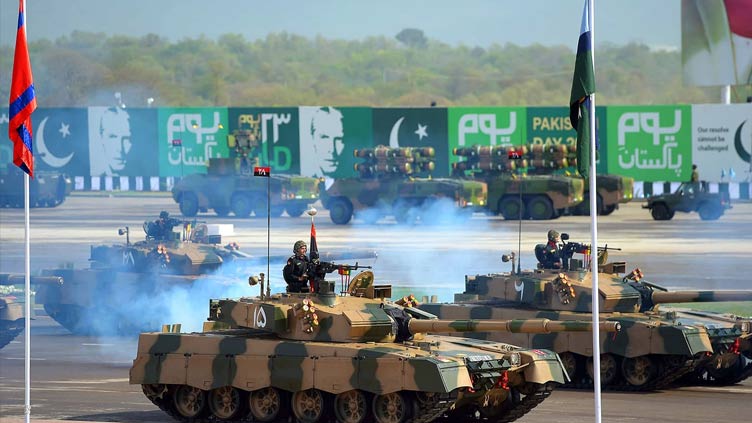 Finance Minister Miftah Ismail has unveiled the federal budget with a total outlay of Rs9.5 trillion

Finance Minister Miftah Ismail has unveiled the federal budget with a total outlay of Rs9.5 trillion in the National Assembly.

Presenting the budgetary proposals, Miftah Ismail said 3950 billion rupees will be spent on debt servicing while 800 billion rupees have been earmarked for the next year’s PSDP.

An amount of 1242 billion rupees has been proposed for grants, which include the grants of Benazir Income Support Programme, Bait-ul-Mal and other departments.

Miftah Islamabad said that a family with household income of less than Rs40,000 will be given a transfer of Rs2,000 every month.

Ismail said that the government is aware that the common man is struggling with high prices and we are doing are best to bring them down.

The minister said the government had to move towards "sustainable growth", adding that the growth target for next year was set at 5 percent.