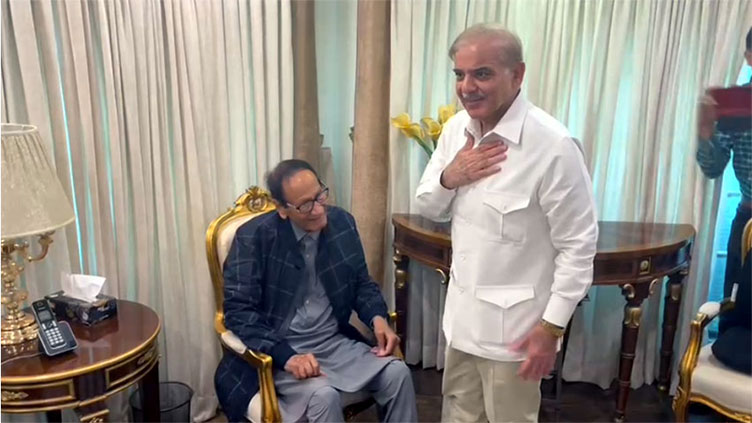 On the occasion, Chaudhry Shujaat presented certain suggestions regarding overseas Pakistanis and the upcoming fiscal budget.

The prime minister welcomed these proposals, which, he said, were public oriented and would be made a part of the budget.

He told Ch Shujaat that two Federal ministers from the PML-Q had been very hard working and honest, the PM Office Media Wing said in a press release.

The PML-Q president expressed the resolve to steer the country out of the financial crunch collectively.