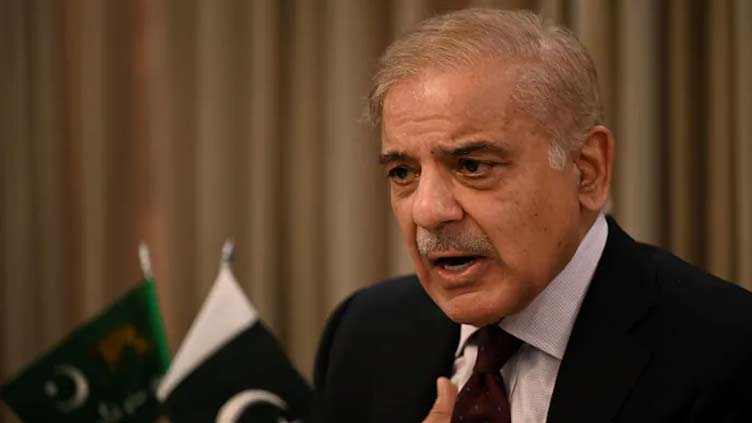 According to the announcement made by Shehbaz Sharif, the duel quota being given to the cabinet members will be reduced while it has also been decided to reduce the cabinet.

On Thursday, Finance Minister Miftah Ismail announced Rs30 per litre in the price of petrol to pave way for the revival of the IMF progamme. As per the new fuel prices, petrol is available at Rs209.86 per litre, high-speed diesel (HSD) at Rs204.15, kerosene oil at Rs181.94 and light diesel oil at Rs178.31. Only the price of kerosene oil was increased by less than Rs30.

Miftah Ismail said that the decision was taken due to the rising prices of petroleum products in the international market. He said that despite the massive increase, the government was still bearing losses.

The minister said, in addition, the government was bearing loss of around Rs91 billion due to provision of subsidy on petroleum products as per the rates of May 31st.

However, the prices of petroleum products increased further since May 31st in international market that could mount the losses to around Rs130 billion and put further burden on national exchequer.

“We understand that this would bring inflation but I want to inform people that it was inevitable as I have to make agreement with IMF.” He said adding the decisions taken by former finance minister Shaukat Tarin in striking deal with IMF and later violating these had tied hands of the incumbent government.

The minister said that despite all this prices-hike, the government was still bearing loss of Rs.9 at per liter petrol, Rs23 on high speed diesel and Rs.8 at light diesel oil. However, there was no loss on kerosene oil.

The minister said that the hike in petrol prices would definitely increase inflation, however the government had taken measures to reduce negative effects of inflation on poor people buy providing relief package.

In addition, the government would provide sugar at Rs70 and per kilogram; flour at Rs40 per kg throughout the year. This, he said, would help provide relief to the poor people. He said the government was already providing subsidy on ghee, rice and pulses.