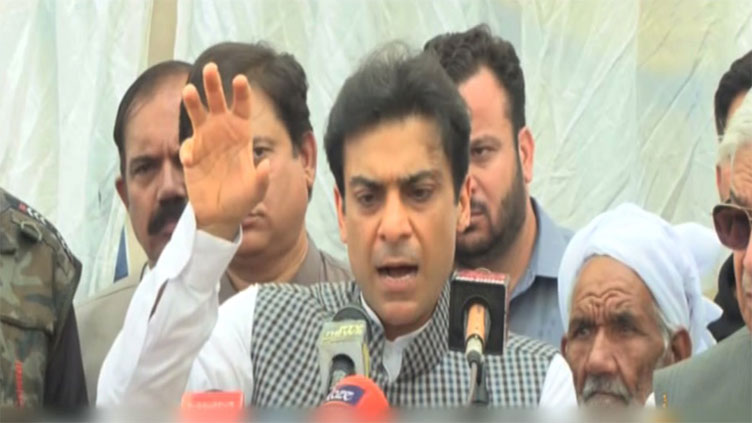 He also lauded the performance of his political companions along with the police and administration.

During a meeting, he said that the police performed their duties and ensured the safety of the lives and property of the people, adding that "You deserve congratulations and we hope that you will continue to perform your duties for people with the same dedication".

Commissioners and RPOs of Faisalabad, Gujranwala, Rawalpindi and Sargodha participated in the meeting through video link.