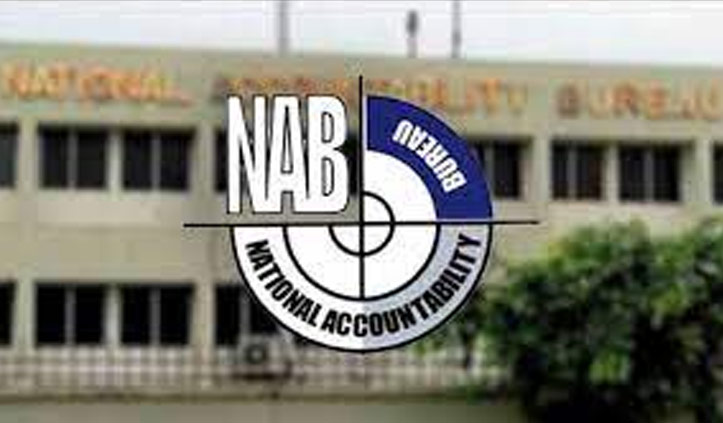 The two, according to sources, agreed to consult over the names with their allies.

ISLAMABAD (Dunya News) - Federal government has planned to appoint a former bureaucrat as chairman National Accountability Bureau (NAB) rather than appointing a judge for the slot.

Sources privy to the discussions on the matter said that a meeting took place between Prime Minister Shehbaz Sharif and Opposition Leader Raja Riaz to consult over the matter.

The two, according to sources, agreed to consult over the names with their allies.

While confirming discussions on the names for chairman NAB, Raja Riaz said that they would finalize a name for the slot by June 02.

Earlier, The Senate on Friday passed the Elections (Amendment) Bill and National Accountability Ordinance Amendment Bill 2022 with a majority vote to reverse the use of EVM, voting rights of overseas Pakistanis and curtail powers of NAB amid protest from opposition lawmakers.